If I had to pick one song that embodies this series, I’d have to pick this one. Its kick-ass beat, hard-hitting music, and awesome lyrics sum up the war our Operatives have with the CEO of SweetBriar Group as well as their own challenges they have to face in order to come out on top.

(I will say Talon would definitely argue the lyric “But you went and brought a knife to an all-out gun fight.” I can hear him now snorting before he slips soundlessly away and steals up behind the man with a gun. The cold smile on his face causes a shiver to trickle down my spine as his black blade encircles the man’s throat.)

Keith wrote this song for the Act of Valor movie and it moves me every time I hear…Every. Time.  He really captures the closeness and unity of a team forged by the life-and-death battles they face together.

Lorde – “Everybody Wants to Rule the World”

This kick-ass remake of the Tears For Fears song is a must on my SBG series soundtrack. For Delta Squad, it seems more often than not, they’re up against megalomaniacs who think they can play God.

This is a haunting, melodic song that gets me every time I hear it. I just love it and think it would sound great in my “movie/TV” soundtrack.

@PADePaul
Sunday, September 29th, 2019 at 3:07pm
RT @Phillies: Our final Fan Appreciation Day giveaway is from #AtPhillies as a thank you to our followers.

RETWEET for a chance to win tic…
View on Twitter

You know you want this autograph. RETWEET for a chance to win! 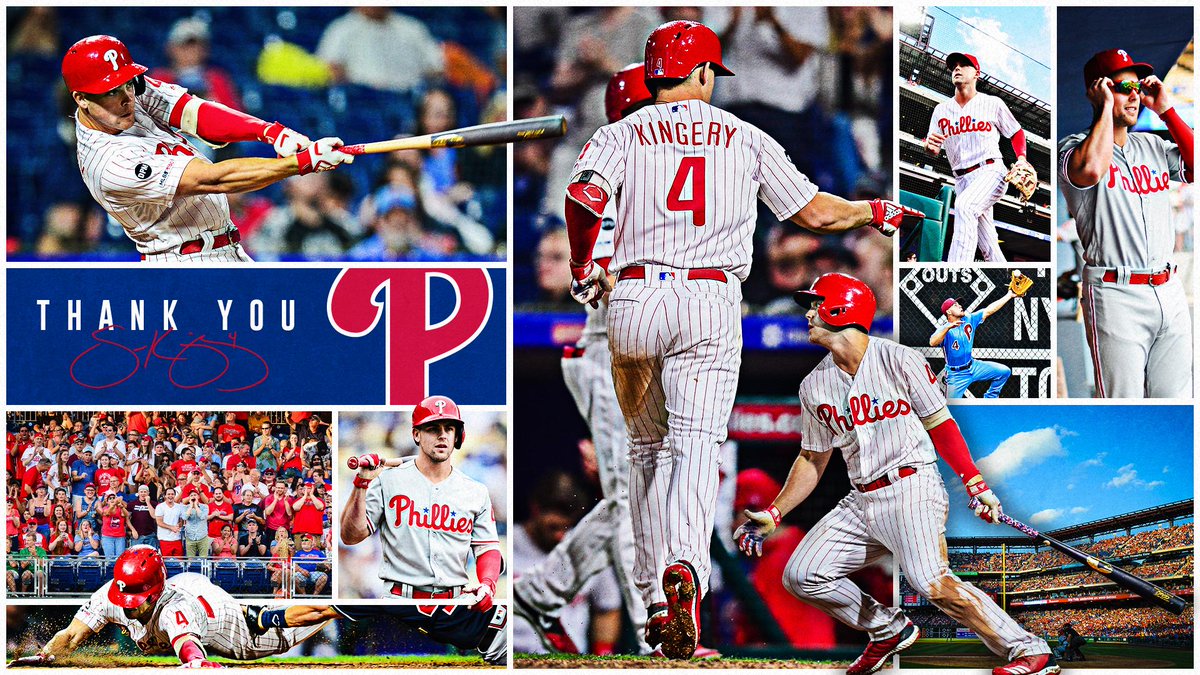 RETWEET for a chance to win!

RETWEET for a chance to win a baseba…
View on Twitter